A NOTE FROM THE AUTHOR

AT AGE THIRTEEN, I was sexually assaulted by a highly respected member of the community. My boyhood experience is all too common. The only unusual part is that I decided to write a book about it. When I first tried writing this story in the 1980s, I quickly discovered how hard it was to face the truth of childhood sexual trauma. Our culture said boys were supposed to be tough, able to protect ourselves. If we were abused, supposedly we weren’t hurt by it. The entire issue was so taboo that neither institutions employing pedophiles nor law enforcement agencies would confront it. Millions of men remained muzzled by shame and a society-wide culture of denial.

Since then, a succession of headline-grabbing scandals — the Catholic Church, the Boy Scouts, Penn State— have riveted public attention and galvanized law enforcement. Men have stepped forward and demanded justice. And yet, with a few notable exceptions, the lack of memoirs by men stands in stark contrast to the many moving and transformative accounts by women. I think it’s incredibly important to pierce the silence and tell these painful stories. Until we adults remove our blinders, we can’t hope to protect our children from predators hiding in plain sight.

But stories by themselves are not enough. As I can attest, it can take decades for victims of childhood sexual abuse to overcome the fear, shame, and trauma to seek justice—the average age of disclosure is 52. We must make sure that justice is not denied by cruel and outmoded statutes of limitations. And youth-serving organizations should put the Gold Standard in place to protect the children in their care and prevent abuse. I find it appalling that, a half-century after I was assaulted, justice still remains out of reach for so many, and the safety of kids is too often sacrificed. I am dedicating myself and this book to helping change that. 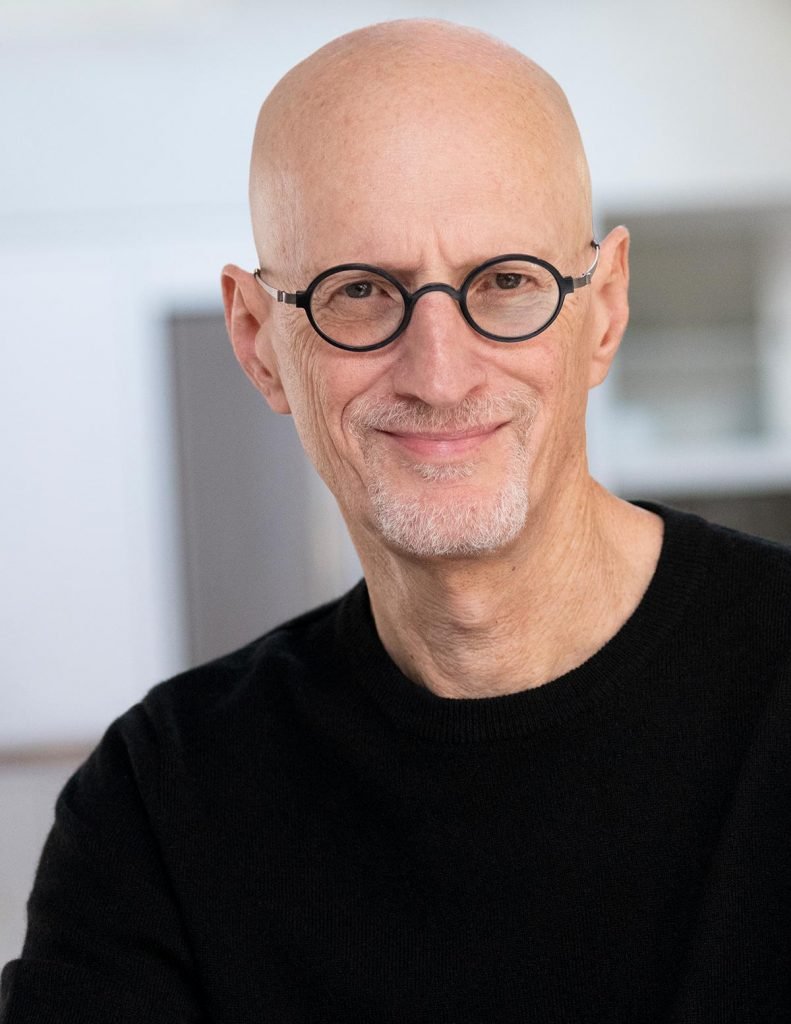 Stephen Mills is the coauthor with Roger Fouts of Next of Kin: My Conversations with Chimpanzees, a Los Angeles Times Best Book of the Year. He has advised and written for an array of public interest organizations in the fields of human rights and environmental protection. Since 1983, he has worked with the Natural Resources Defense Council, building campaigns that have mobilized millions of people in defense of the natural world. Stephen is honored to serve as an Ambassador for CHILD USA, the leading nonprofit think tank fighting for the civil rights of children, and on the board of CHILD USAdvocacy. He lives in California with his wife, Susan.

CHOSEN: PHOTOS FROM MY JOURNEY

Click on each photo to see the caption in the lower-left corner. 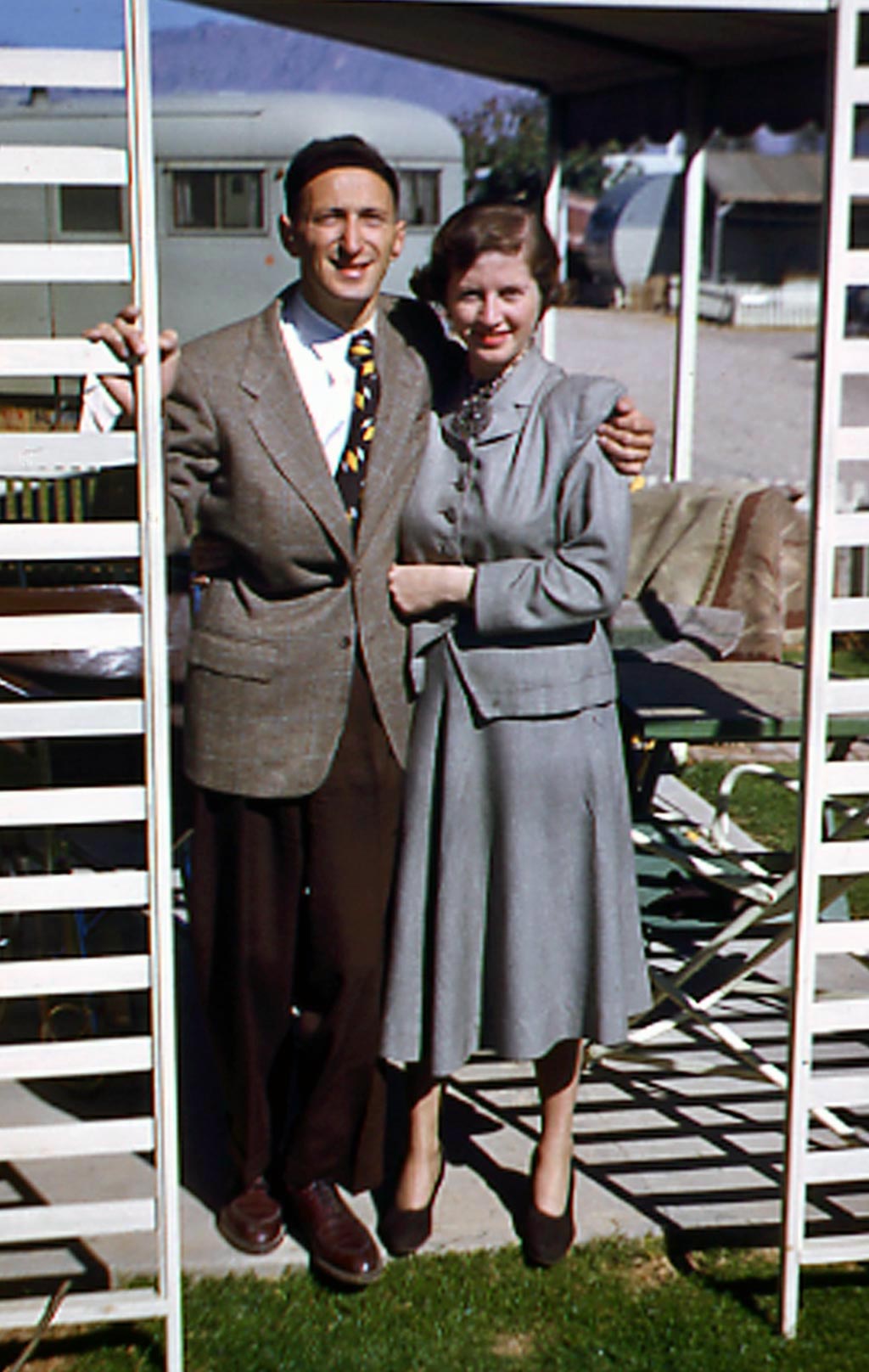 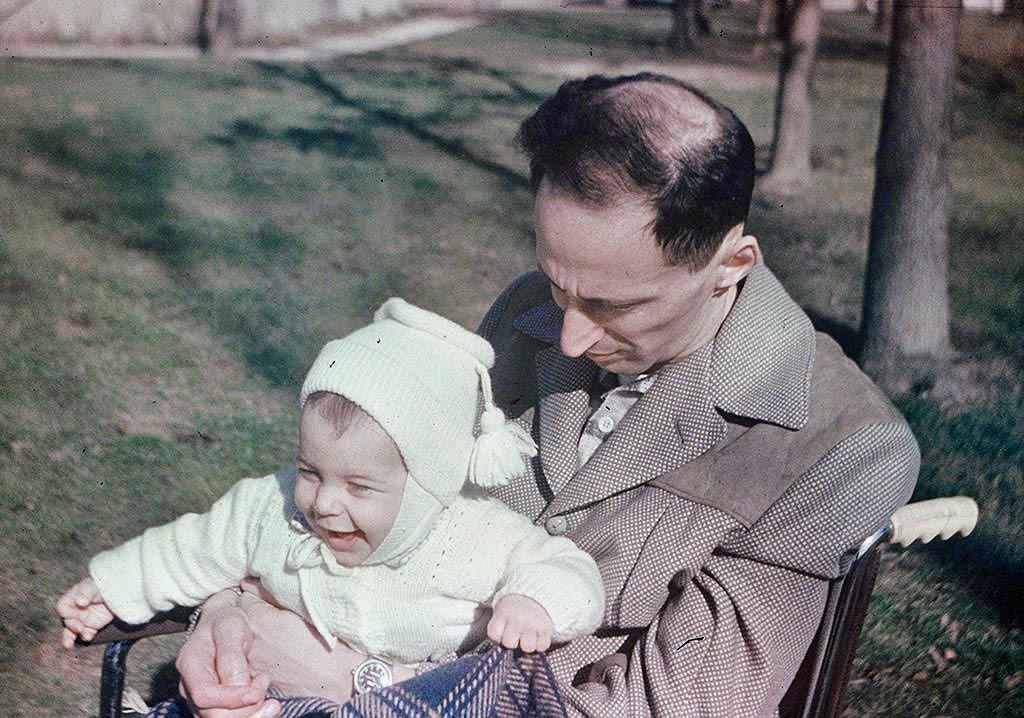 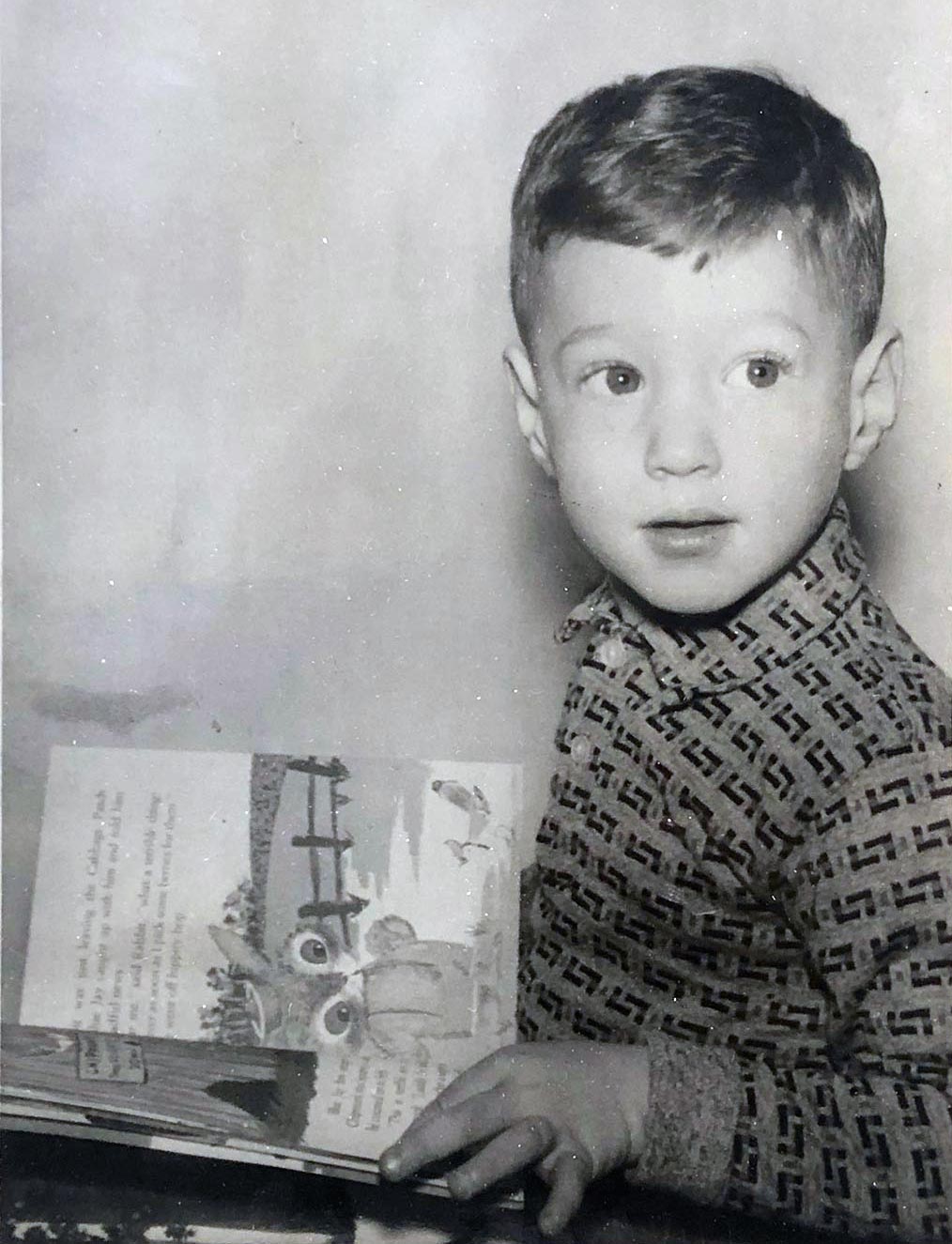 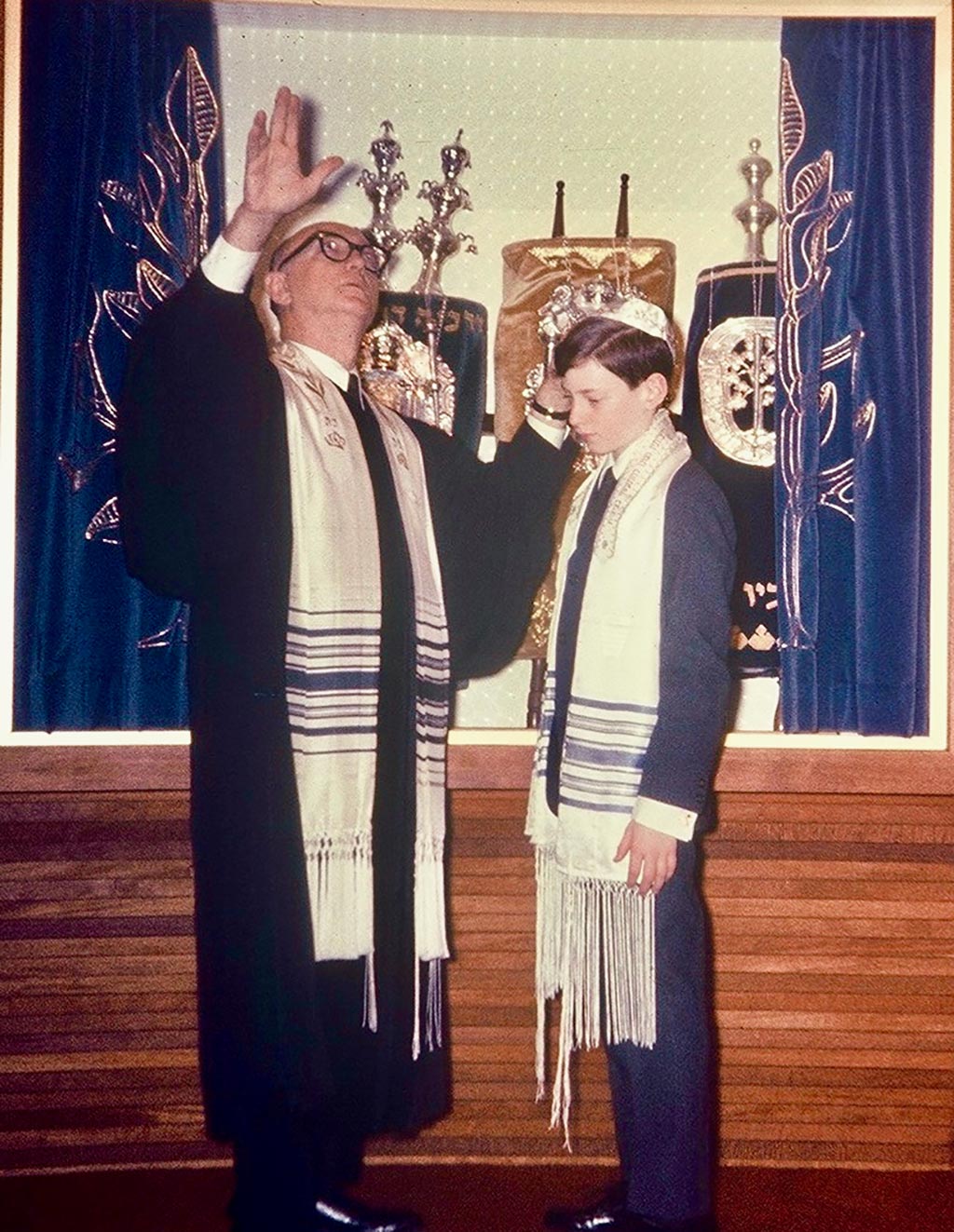 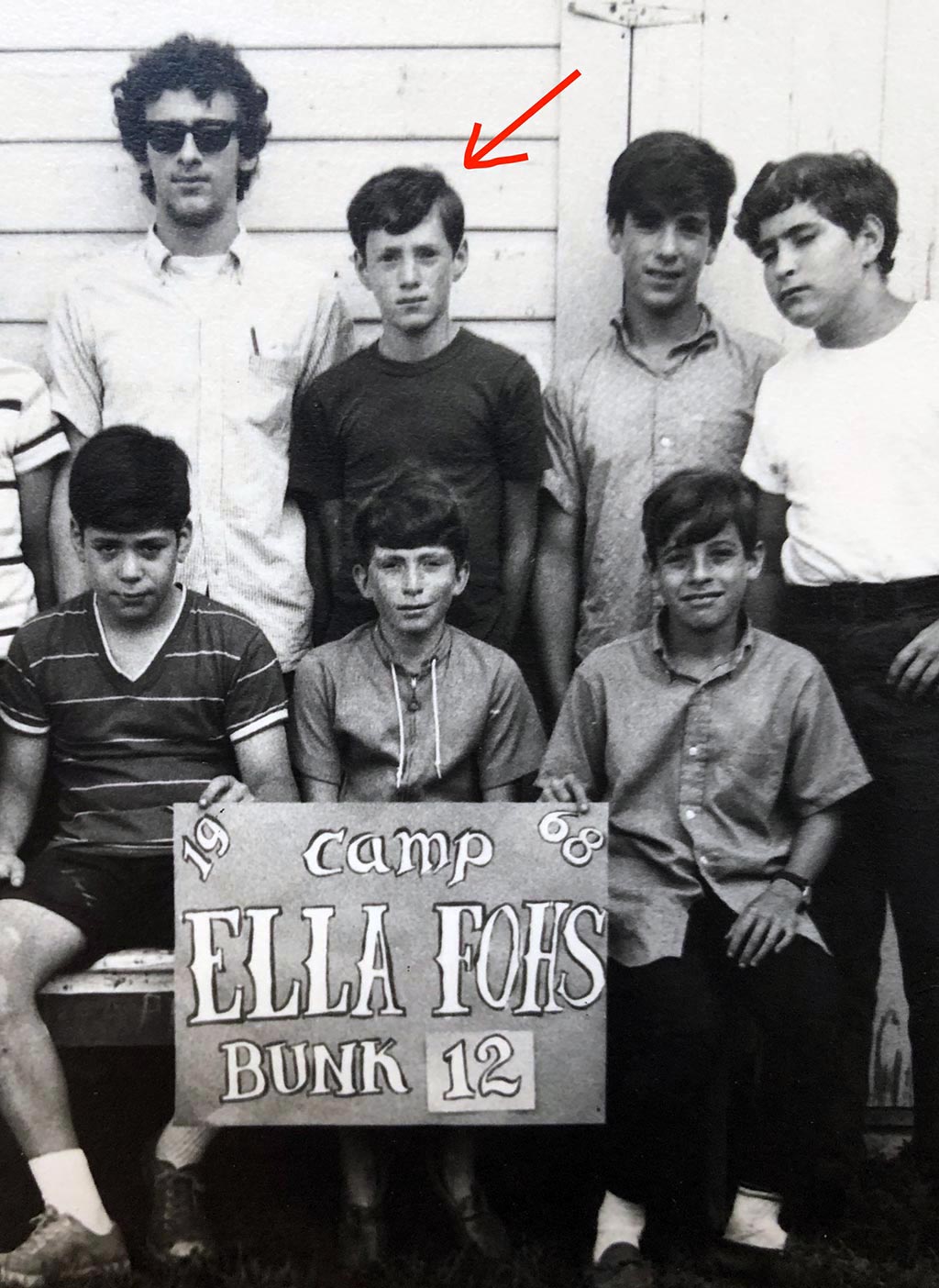 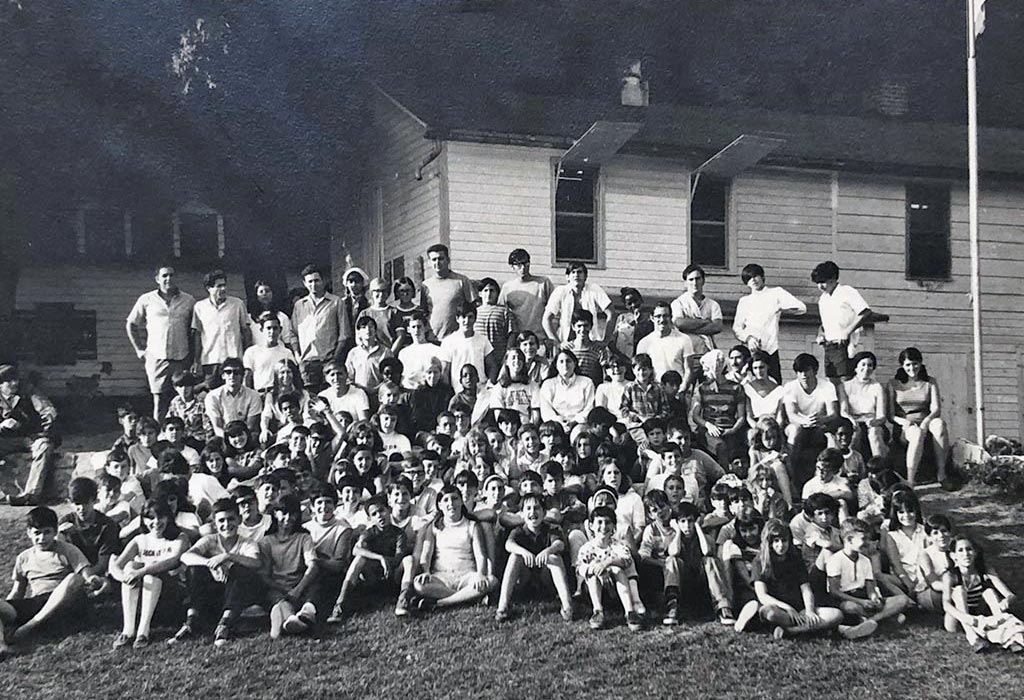 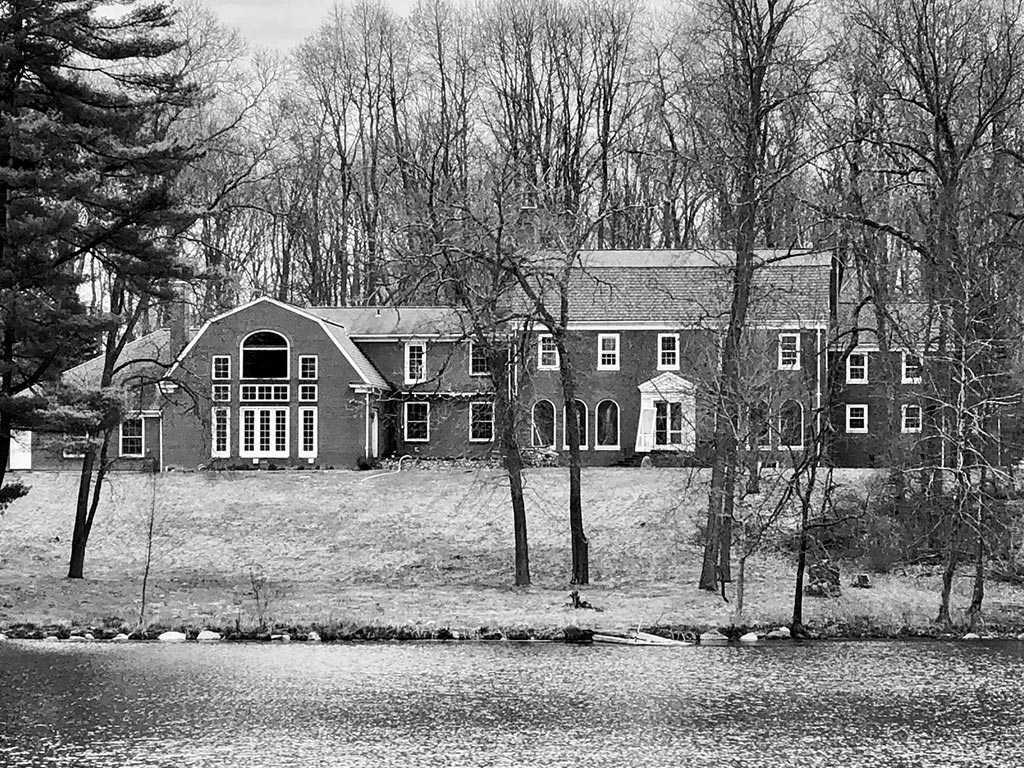 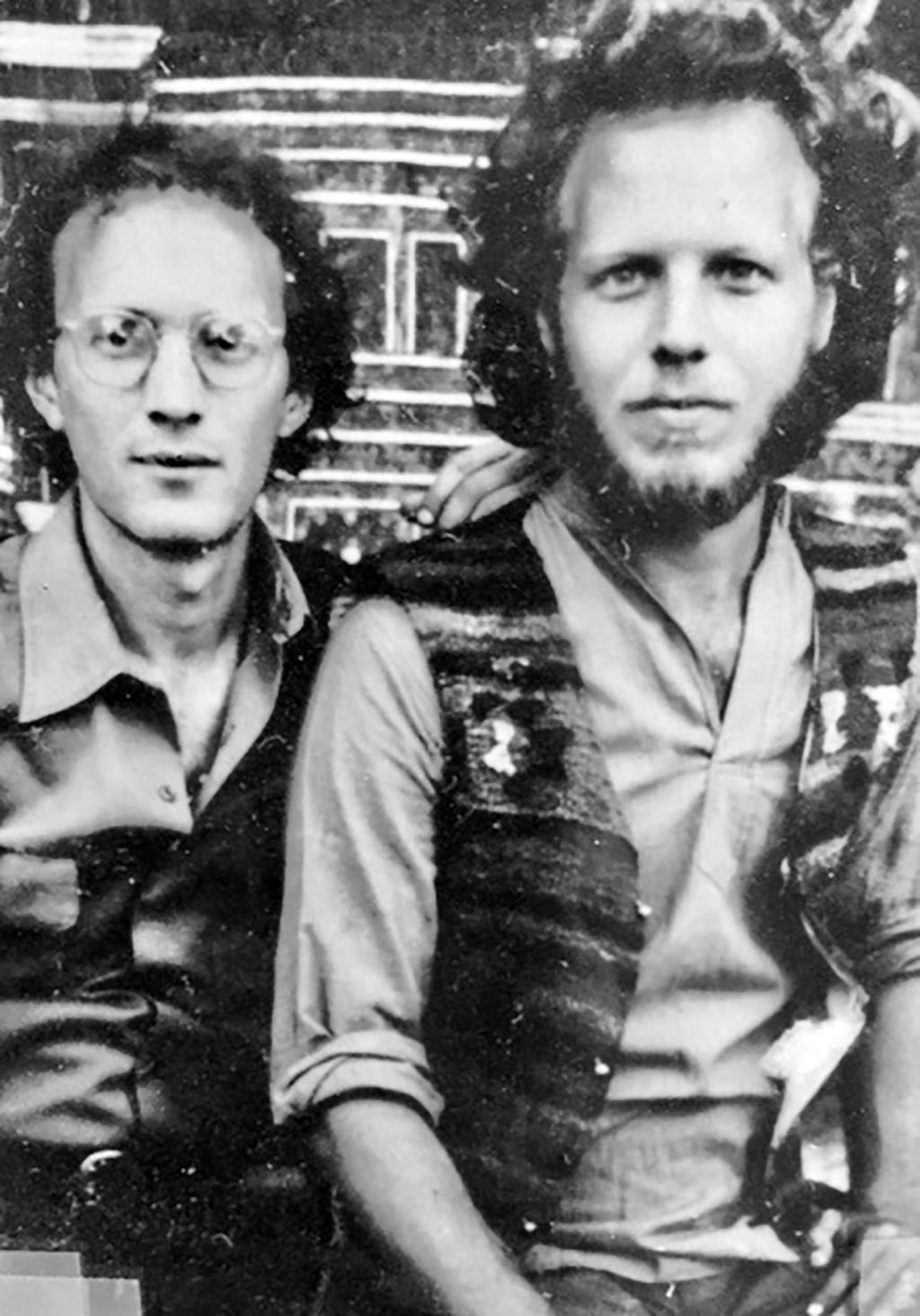 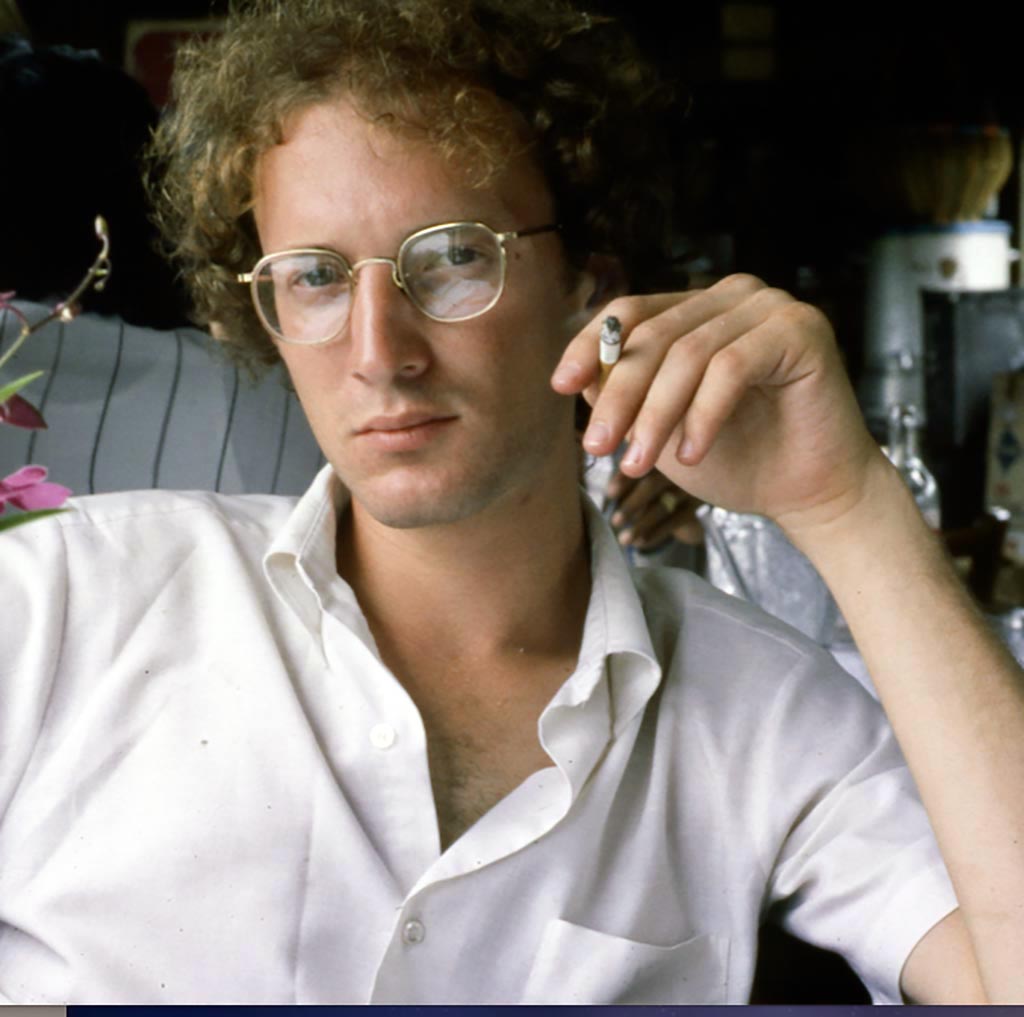 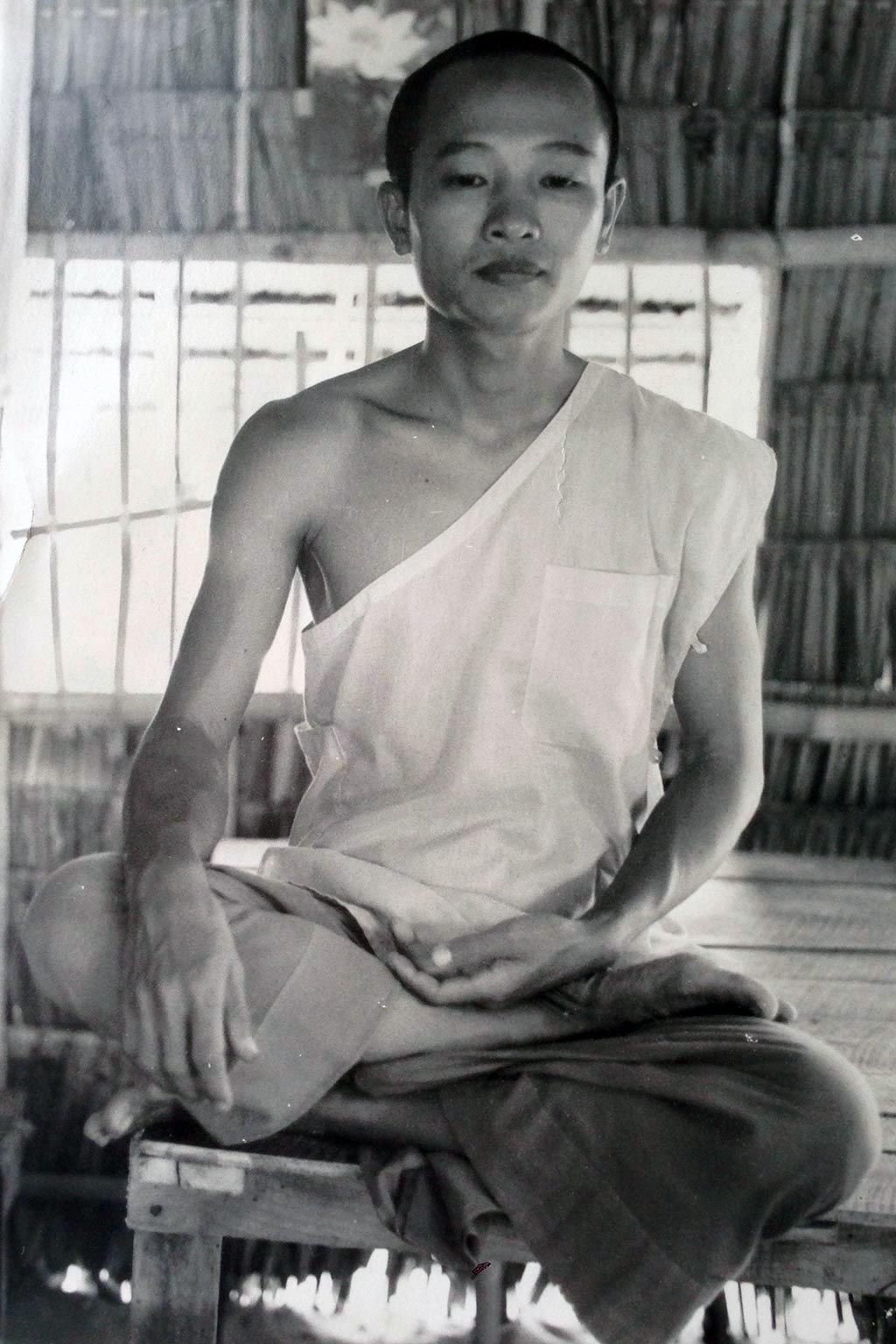 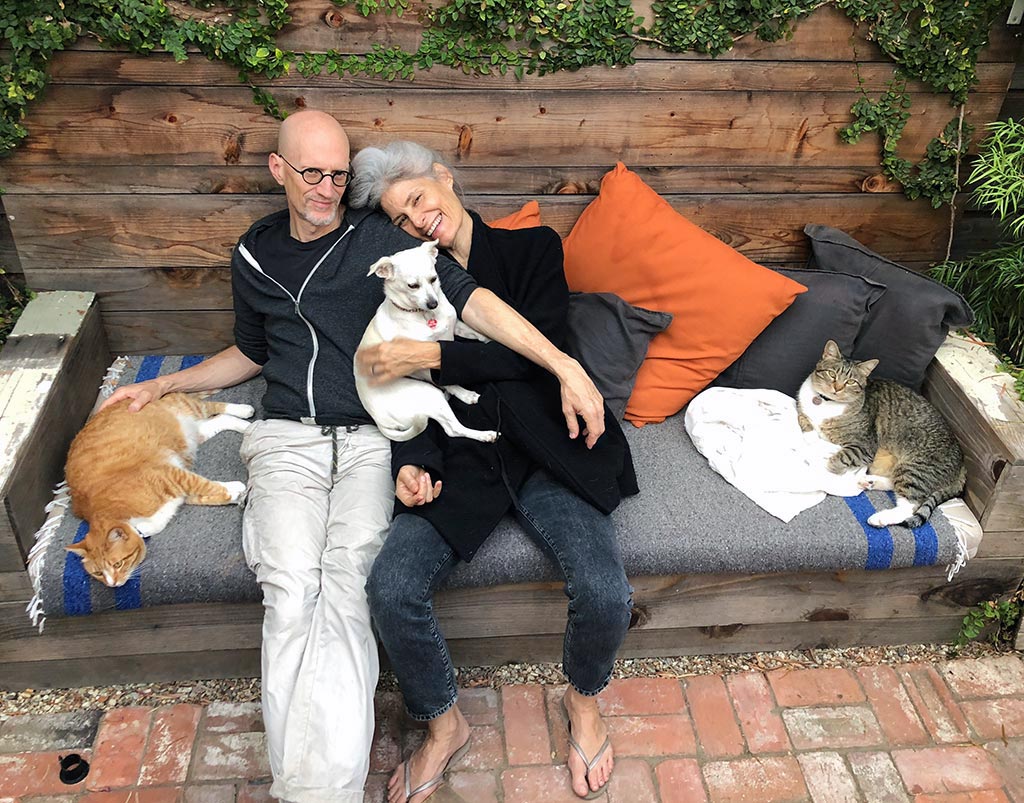 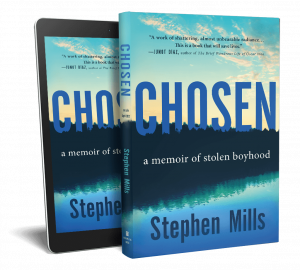 Sign up for news about CHOSEN and author events.

RT @Darkness2Light We are sending a HUGE congrats to our friend @semills for his work being recognized by @JewishBook as a National Jewish Book Award winner! Learn more about Stephen's journey during our virtual series starting tomorrow at 7 pm. via Zoom! Register here: d2l.org/voices/ 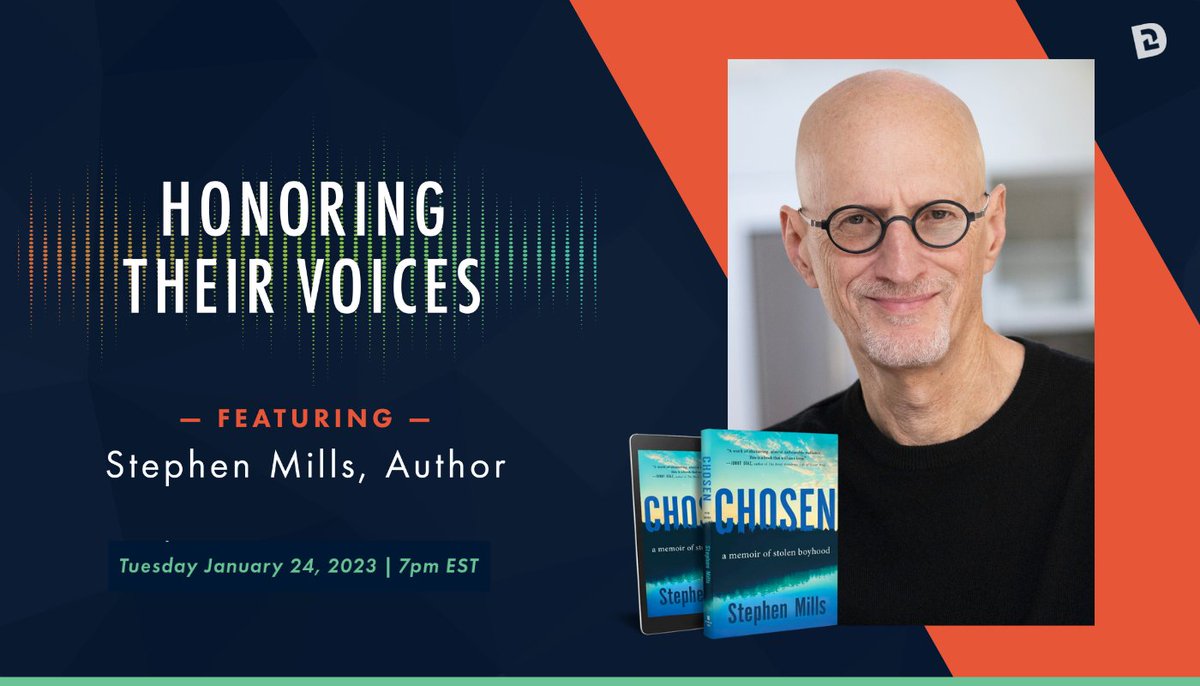 BIG CONGRATS, @flowill, on making the @PENamerica long list! #Heartbreak is literary science writing at its very best: need-to-know science + great storytelling. If you want to know why grief and loneliness hurt so bad (y' know, if you're human), then read it now, people. twitter.com/flowill/status…

I'll say it again: sexual abuse is not a Catholic thing or a Baptist thing or a Jewish thing—it's a human thing. So is power. That's why these books—Lacy's, mine, etc—resonate with survivors universally. Attention must be paid in ALL communities. @JewishBook @JTAnews @CHILD_USA twitter.com/lacy_crawford/…

So grateful. Because @RaphaelSbarge understands the power of storytelling. And we urgently need more stories from survivors. @HenryHolt twitter.com/RaphaelSbarge/…

RT @TheRaDR SILENCE BREAKERS DO SACRED WORK Now let’s create a world that enables survivors to get care, loving support & justice without having to do the exhausting emotional labor of putting themselves all the way out there (because definitely now nothing happens if they don’t).

RT @TheRaDR Thread. @semills' book of being sexually abused at a UJA camp was described by @nytimes Book Review as "A searing, haunting, urgent cri du coeur.” We must listen to abuse survivors, lift up their stories. This award is a big deal. We must treat it as such. twitter.com/HareianiBlog/s…

Please read & RT @HareianiBlog's takedown of the pubs that omitted CHOSEN from their coverage of the National Jewish Book Awards. Survivors are used to being gaslighted & silenced—I wrote a book on it. Kudos to @JewishBook for honoring it. Shame on those who would bury the truth. twitter.com/HareianiBlog/s…

I did NOT see this coming. ⚡️☄️How incredi

Darkness to Light, a national leader in child sex

I started the New Year with four of my fellow surv

I'm looking forward to this last book event of the